Does Unconscious Incompetence Do Harm to Your Sales Department?

What does unconscious competence mean for a sales team? Flawless product knowledge retention, superb soft skills, and sales reps ramped up on new products fast. It’s the level any VP of Sales wants their team operating on at all times and it’s possible with the right training delivery method.

When we talk about competence we’re talking about your sales reps’ ability to do their job efficiently and capably.

At first glance, unconscious incompetence may seem like a training problem for Learning and Development (L&D) to take care of. In reality, all levels of competence (there are four) are problems for Sales. Here’s why:

Conscious incompetence is when a sales rep doesn’t have a particular skill in their tool box but is at least aware of their deficit, maybe because a recent mistake - we all make them - highlighted the deficit for them. Conscious incompetence is easily identified by employees. Even better, being aware of a skills gap is the first step to correcting the gap. The idea behind most training and mentorship is to remove skill gaps so that reps get back into the realm of consciously competent (and eventually unconsciously competent).

But here’s where things can go wrong. What happens if training and mentorship on some critical skills fail to help the rep remedy that skill gap? Worse, what if the skill gap is there, but no one identifies it? What if a bad habit is entrenched in a sales person who, though still effective, is now in charge of training new juniors in whom that bad habit could be disastrous? Imagine the senior rep who is successful because his clients know him and accept his flaws; would new customers be so forgiving?

Meet unconscious incompetence, or not knowing what you don’t know: incredibly dangerous for a sales team because it means you have not mastered a skill but you think you have.

If a team lead is unconsciously incompetent about aspects of a product, they will disseminate false information to the entire team without anyone ever knowing it’s wrong, until it’s too late.

Unconscious incompetence is difficult to uncover and correct because, by its very definition, people don’t believe they are incompetent in the skill.

Data collected from Area9 clients demonstrates that employees can be 20-40% unconsciously incompetent in critical competencies. If you’re worried about the kind of impact unconscious incompetence might be having on your sales team, take a look at What’s Broken About Corporate E-Learning?, an ebook that shares how Area9 can help you: 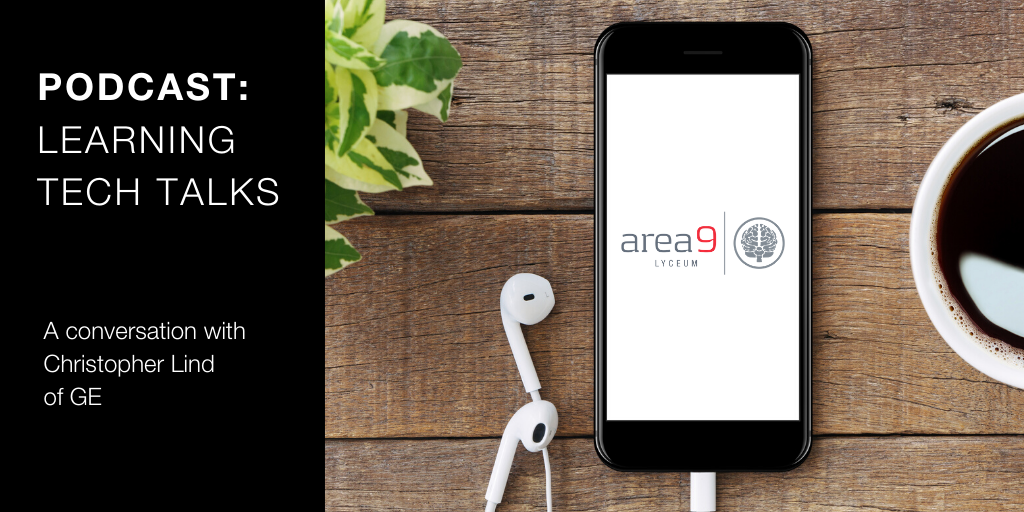 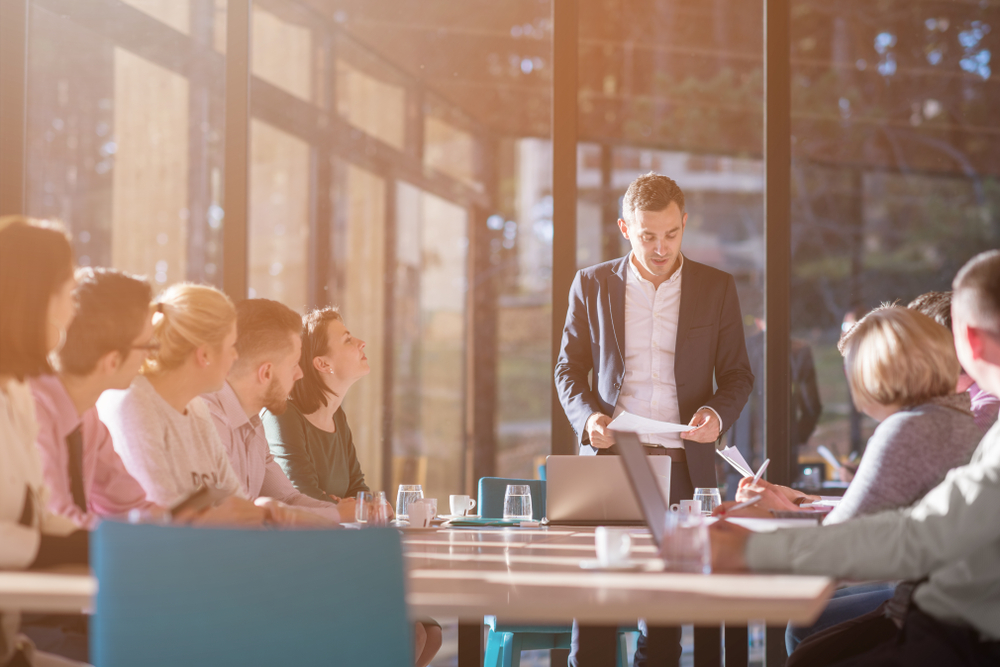