The Importance of Better Training After #MeToo

2017 brought the #MeToo and the Time’s Up movements to prominence. It saw the “Silence Breakers” celebrated on the cover of Time magazine.

It’s been a year for taking steps toward justice, but there’s still progress to be made. While most of the revelations have come from within the ranks of Hollywood, sexual harassment in the workplace isn’t limited to film, entertainment, or political spheres.

According to a CNBC study, one-fifth of all American adults have experienced sexual harassment in the workplace, and that number goes up to over one-in-four for women. 75% of those victims experienced retaliation when they tried to let co-workers or employers know about the harassment. What’s worse is that most sexual harassment incidents go unreported for that very reason.

Harassment is a traumatic experience, and any employee who experiences it could be subject to anxiety, depression, distrust, fear, or all of the above. This will impact their job performance, as well as their quality of life and happiness in general. No one deserves to feel dehumanized at work.

The problem goes much deeper than one or two or even three industries. It’s an all-encompassing reflection of our society.

Corporate learning has included anti-harassment training for a while now, so why is that training seemingly having no effect? Would better training change anything?

Not Treating the Training Seriously Enough

In short, employers need to take this training just as seriously as employees. Even if you think your company is clean, the numbers clearly say otherwise. Harassment is everywhere.

If training doesn’t change an employee’s behavior, then it’s worthless; and this applies to all areas of training, not only sexual harassment.

If the goal of corporate training is to help employees improve efficiency and avoid mistakes, but the employee doesn’t change their behavior, then the training doesn’t actually work.

This is a difficult topic. It’s one that Area9 doesn’t have the answer to (no one at the moment does) but it’s an important conversation to have, regardless. As a business that puts an emphasis on effective training, we have to wonder how compliance training is failing in this regard. We hope that compliance training which impacts behavior is the answer, and we know Adaptive Learning can do that better than other forms of corporate e-learning. But we doubt that better training alone is the answer. What’s needed more than anything is open discussion, and to listen to what victims have to say, and to recognize some embarrassing, unpleasant, and downright ugly realities within our own workplaces. 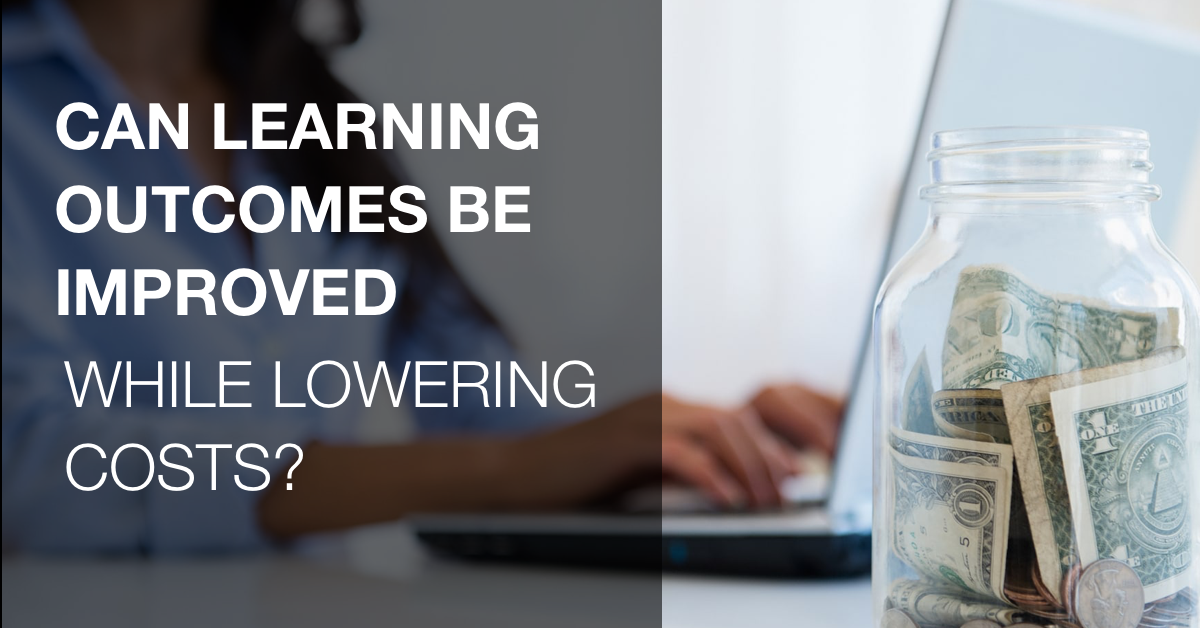 Can Learning Outcomes be Improved While Lowering Costs?
Read more 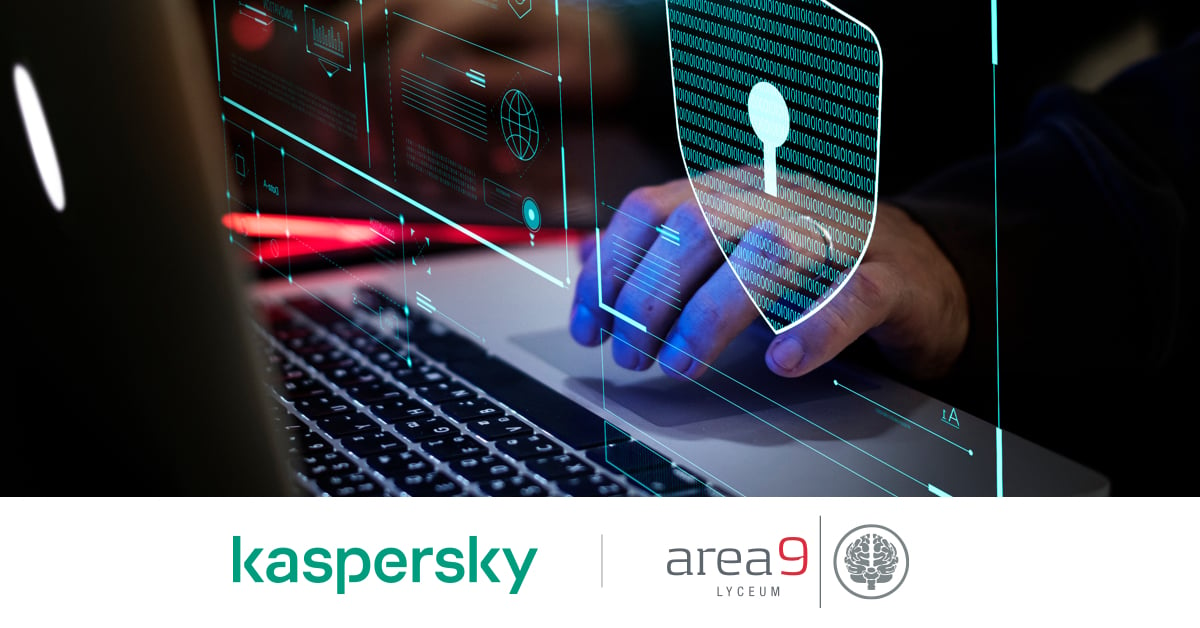